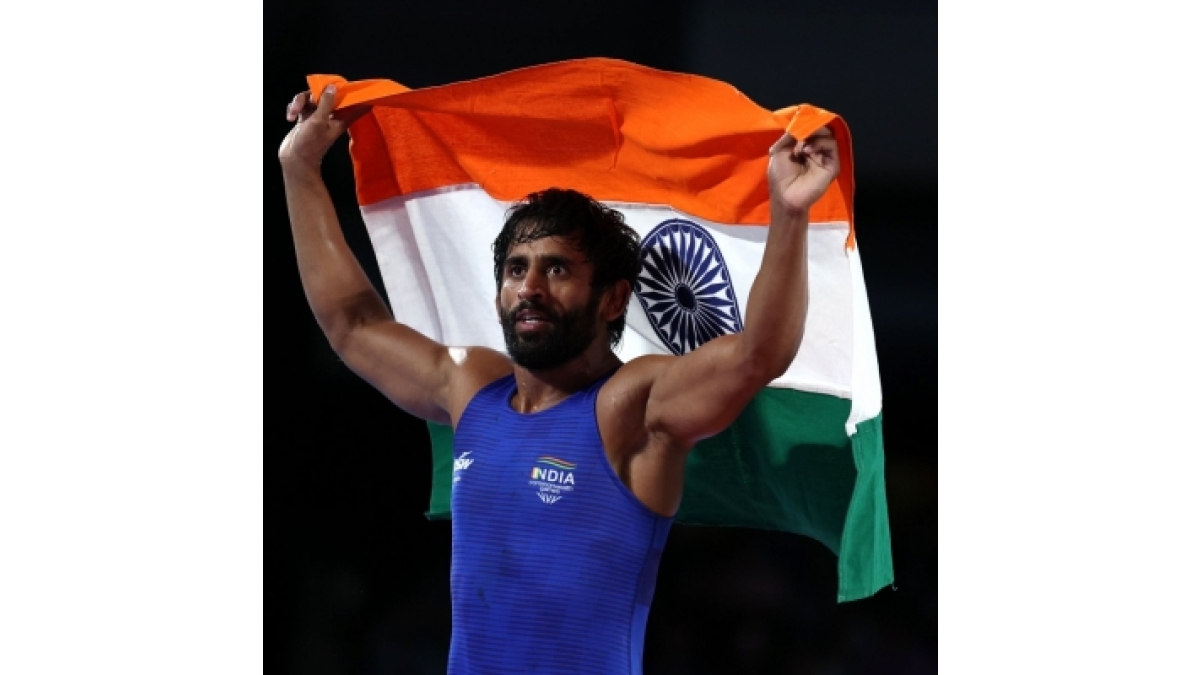 Bajrang, who was wrestling with a bandage on his head due to the injury he sustained during his pre-quarter-final, produced a spirited fightback against Puerto Rico’s Sebastian Rivera, after being 6-0 down early in the bout.

The 28-year-old eventually cut the lead and was trailing 8-9 heading into the last minute of the second period. The Tokyo 2020 bronze medallist then pulled off a two-point takedown in the final 20 seconds to turn the tables and win the bout 10-9.

Earlier, he won his repechage round against the under-23 world championships silver medallist Vazgen Tevanyan 7-6 after being 4-1 down at the end of the first period.

On Saturday, Bajrang, who the CWG gold in the 2018 and 2022 editions, began with a 5-4 win over Cuba’s two-time world bronze medallist Alejandro Valdes. Though Punia progressed to the next round, he suffered an injury and had to fight the next round with a bandage on his head.

Ace India wrestler then lost to former Pan-American champion John Diakomihalis of the USA in the quarterfinals but entered the repechage after Diakomihalis made it to the final.

At the world championships 2022, India had fielded a strong 30-member contingent that involved competitions for men’s and women’s freestyle along with Greco-Roman wrestling. India sent 10 wrestlers for each of the three categories.

India also returned with two medals at the last edition of the world championships, which were held after the Tokyo Olympics. Anshu Malik won silver in women’s 57kg while Sarita Mor won bronze in 59kg.